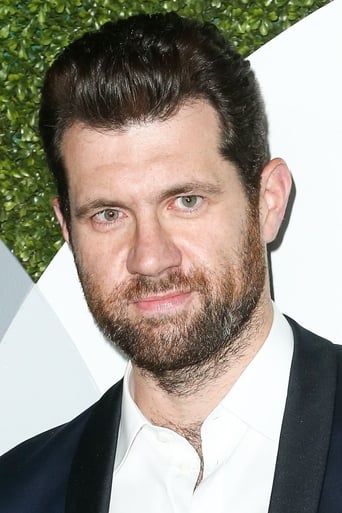 From Wikipedia, the free encyclopedia. Billy Eichner is an American comedian, actor, writer, and television personality. He is the star, executive producer and creator of Funny Or Die's Billy on the Street, a comedy game show that airs on Fuse TV. Eichner was nominated for a Daytime Emmy Award for "Outstanding Game Show Host" in 2013.