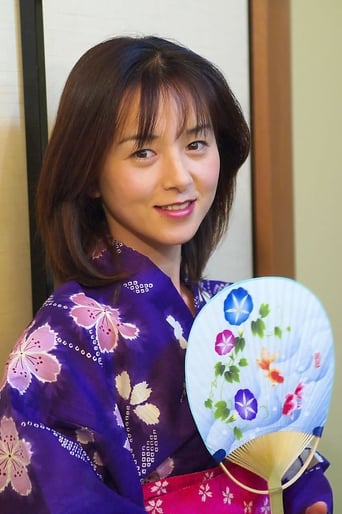 Tomo Sakurai is a Japanese actress, voice actress and singer. Sakurai was a member of I'm Enterprise, but later became freelance up until her retirement. She previously announced her retirement on September 1, 2016, but on June 1, 2019, she announced that she would return to the entertainment industry.