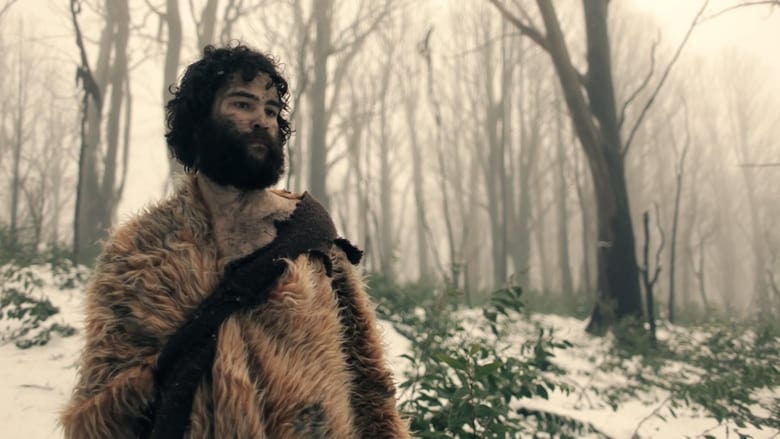 41 is a movie released 2013 director is Glenn Triggs, has a duration of 80 minutes, this film was released in the languages English on a budget with a score on the IMDB 5.9 and with a cast of actors Menik Gooneratne Chris Gibson Dana Kronental . A young man discovers a hole in the floor of a local motel that leads to yesterday.

Write a review for 41