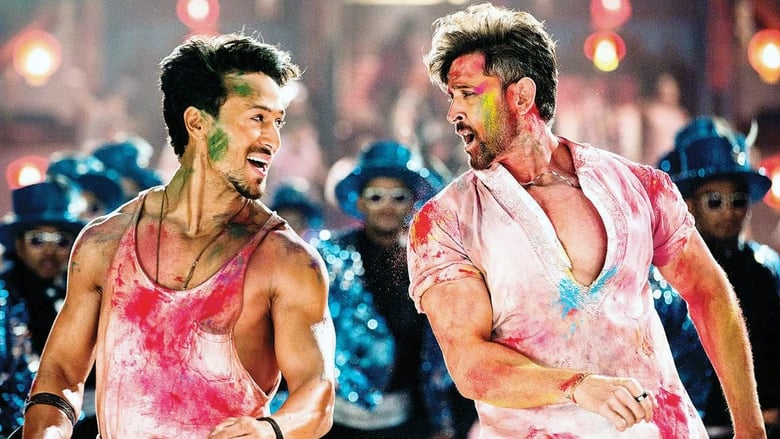 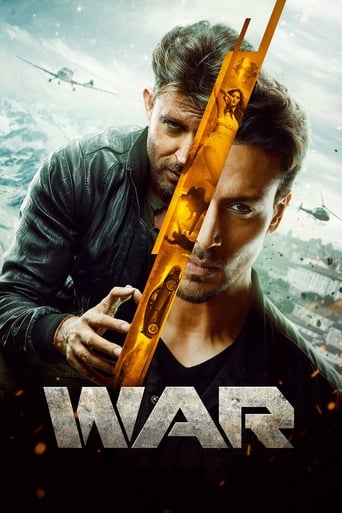 War is a movie released 2019 director is Siddharth Anand, has a duration of 156 minutes, this film was released in the languages हिन्दी on a budget $27,941,858 with a score on the IMDB 6.9 and with a cast of actors Hrithik Roshan Tiger Shroff Vaani Kapoor . Khalid, is entrusted with the task of eliminating Kabir, a former soldier turned rogue, as he engages in an epic battle with his mentor who had taught him everything.

Write a review for War