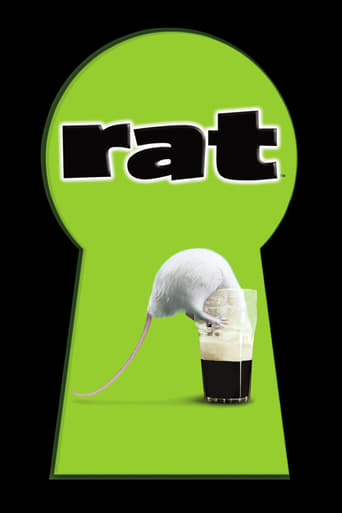 Rat is a movie released 2001 director is Steve Barron, has a duration of 89 minutes, this film was released in the languages English on a budget with a score on the IMDB 5.8 and with a cast of actors David Wilmot Imelda Staunton Kerry Condon . After a night of drinking Guiness at the local watering hole, an ordinary, working-class, family man in Dublin's life is turned upside-down when he wakes up as a rat.

Write a review for Rat