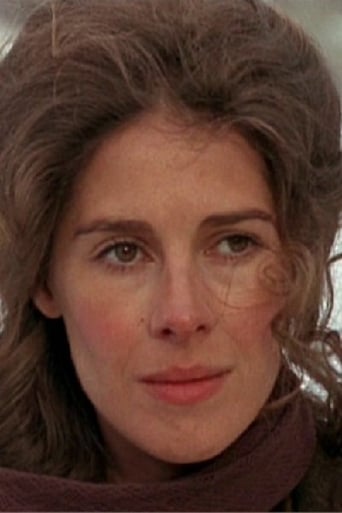 Joan Hackett (1934—1983) was an American actress who appeared on stage and television as well as films.