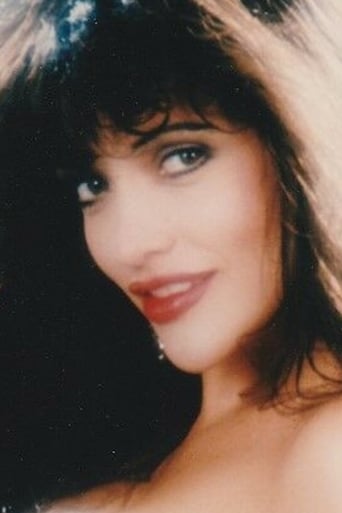 After becoming Penthouse Pet of the Month in December, 1988, Kimberly went on to a brief acting career, most notably appearing as a hooker in the outrageous horror comedy Frankenhooker (1990). In addition, she also appeared in three Chuck Vincent movies, two Ernest G. Sauer sex comedies and was regularly featured on The Howard Stern Show.