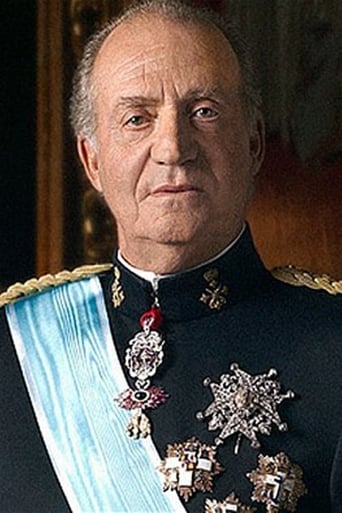 King Juan Carlos I of Spain

Juan Carlos I, the last King of Spain reigned from 1975 until his abdication in 2014. Juan Carlos Alfonso Víctor María de Borbón y Borbón-Dos Sicilias was born on January 5, 1938 in Rome, Lazio, Italy, during his family's exile. Expected to continue Franco's legacy, Juan Carlos, however, soon after his accession introduced reforms to dismantle the Francoist regime and begin the Spanish transition to democracy. This led to the approval of the Spanish Constitution of 1978 in a referendum, which re-established a constitutional monarchy. In 1981, Juan Carlos played a major role in preventing a coup that attempted to revert Spain to Francoist government in the King's name. In 2008, he was considered the most popular leader in all Ibero-America.