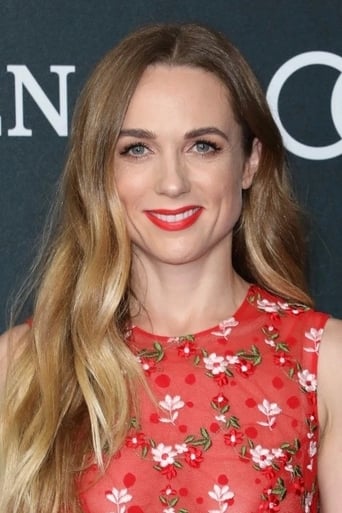 Kerry Condon is an Irish television and film actress. Best known for her role as Octavia of the Julii in the HBO/BBC series Rome, she also appeared in HBO's short-run series Luck.