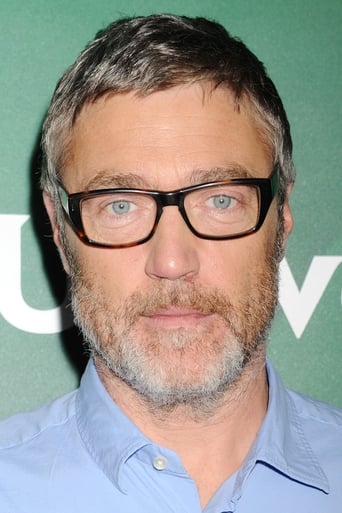 Vincent Regan (born 16 May 1965) is a British film and television actor.Regan has over 15 stage roles to his credit, most recently as Achilles in Troilus and Cressida at the Edinburgh International Festival. In association with The Royal Shakespeare Company, the festival presented director Peter Stein's strongly cast and visually striking production. He is famous for Ancient Greece-based films 300, in which he played the Captain, Troy, where he played Eudorus, Achilles' second in command, and Clash of the Titans, in which he played King Cepheus. Regan is also a screenwriter and director, developing projects for his own film company. His script, Come Like Shadows, is an accessible but classic interpretation of Macbeth headlining Sean Bean and Tilda Swinton, will be directed by John Maybury. He also appeared briefly as a sexually confused character in British series The Street. Description above from the Wikipedia article Vincent Regan, licensed under CC-BY-SA, full list of contributors on Wikipedia.