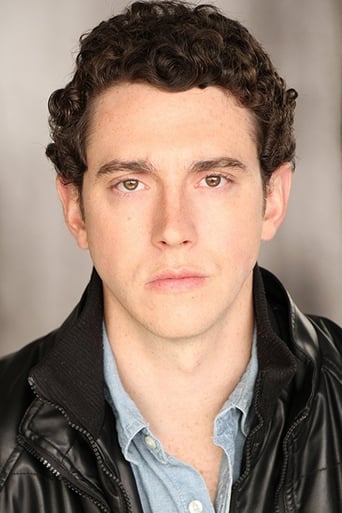 Austin Freeman is an American actor, born in Anderson, SC to Deana and Robert Roach, and Roger Freeman. He began acting in theatrical productions at the age of 16 where he discovered a love for entertainment. He received his Bachelor's in Theatre Performance with a Minor in Religious Studies from Young Harris College in 2012 and has been pursuing a career in entertainment with a passion. While he is a classically trained stage actor, Austin has performed in productions for theatre, feature film, short film, television, commercial, voice over, web series, and improv performances. He is a singer, musician, dancer, voice actor and combatant. He loves having the ability and opportunity to act and create stories about the human experience while fully experiencing and learning what it means to be human.