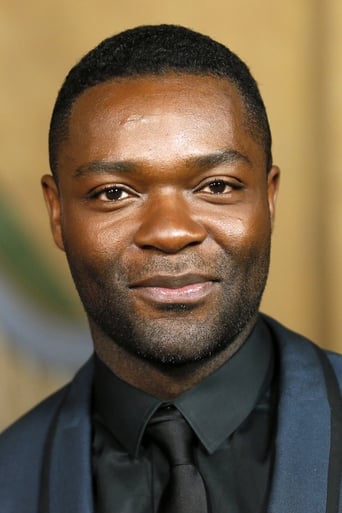 David Oyelowo was born in Oxford in 1976. His family originates from Nigeria. David studied Theatre Studies for A level and his teacher suggested he should become an actor. After A levels David enrolled for a year on an Art foundation course. In December 2000 David became the first black actor to play an English monarch for the RSC taking the title role in Henry VI. His performance won him the 'Ian Charleson' Award 2001 for best newcomer in a classical play.