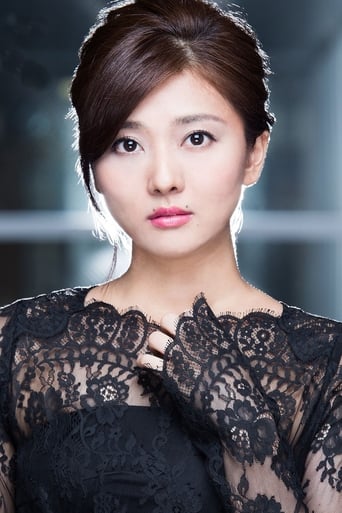 a Japanese voice actress and singer from Kanagawa Prefecture, Japan. She is affiliated with Arts Vision. Her best-known role is in The Idolmaster video game franchise where she voices Hibiki Ganaha from the rival group known as Project Fairy. Other major roles include Riko in Love Lab, Takao in Arpeggio of Blue Steel, Machi Tokiwa in Hanayamata and Saya Endō in Dagashi Kashi. She made her solo music debut in 2016, performing the opening theme to the anime series Magical Girl Raising Project. From 2013 to 2016, she was a member of the voice acting unit Trident.