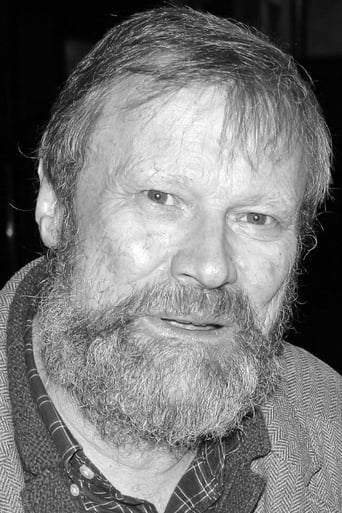 David Neilson is an English actor best known for portraying cafe owner Roy Cropper in the ITV soap opera Coronation Street from 1995 onwards. In a break from the show in 2016, Neilson starred in a stage production of Samuel Beckett's Endgame at Home in Manchester. Prior to taking up the role of Roy Cropper, Neilson appeared in several TV shows including Boys from The Blackstuff, Resnick, Secret Army, Once Upon a Time in the North, Blue Heaven, Bergerac, Casualty and EastEnders, and in the Mike Leigh films Life is Sweet and Secrets and Lies.