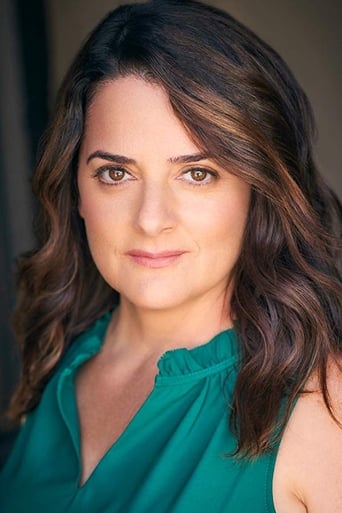 Carmella has made a career in stage, film, television, commercials and voice over for two decades on both coasts. Born in the suburbs of Chicago, Carmella began studying theater at the age of l2 at the esteemed Piven Theatre Workshop, eventually becoming a teacher. She also studied at the legendary comedy and improv training ground, The Second City. After graduating from Northwestern University,Carmella moved to the East Coast where she appeared in the Oscar nominated film version of Arthur Miller’s The Crucible along with other film and theater productions in Boston and New York. In Los Angeles, Carmella studied voice over with respected coach, Nancy Wolfson and acting with the renowned, Jeff Corey. She has worked in some of the city’s best theaters and is a member of the acclaimed company, The Actor’s Gang. She continues to work steadily in film and television, guest starring in many popular television shows and national commercials. Carmella lives in Los Angeles with a few of her biggest fans–her husband and kids.