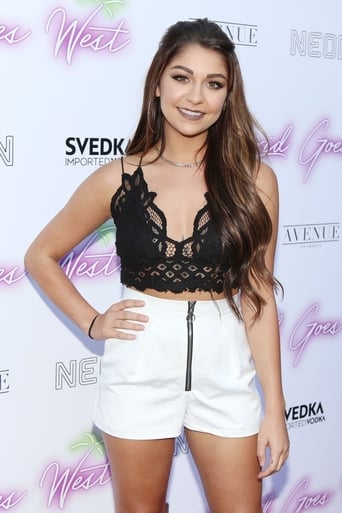 Andrea Russett (born June 27, 1995) is an American actress and Internet personality active on Snapchat, Instagram, Vine, and YouTube. In 2016, she starred in the thriller film Sickhouse, which initially released via brief increments on her Snapchat account.