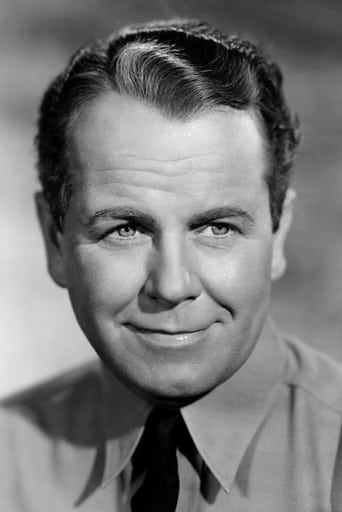 From Wikipedia, the free encyclopedia John Regis Toomey (August 13, 1898 – October 12, 1991) was an American film and television actor. Born in Pittsburgh, Pennsylvania, USA, he was one of four children of Francis X. and Mary Ellen Toomey and attended Peabody High School. He initially pondered a law career, but acting won out and he established himself as a musical stage performer. Educated in dramatics at the University of Pittsburgh, where he became a brother of Sigma Chi, Toomey began as a stock actor and eventually made it to Broadway. Toomey was a singer on stage until throat problems (acute laryngitis) while touring in Europe stopped that aspect of his career. In 1929, Toomey first began appearing in films. He initially started out as a leading man, but found more success as a character actor (sans his toupee). Toomey appeared in over 180 films, including classics such as The Big Sleep with Humphrey Bogart. In 1956, he appeared as a judge, with Chuck Connors as "Andy", in the third episode, "The Nevada Nightingale", of the NBC anthology series The Joseph Cotten Show. Toomey thereafter appeared in another anthology series too as the character "Harry" in the 1960 episode "The Doctor and the Redhead", with Dick Powell and Felicia Farr, of CBS's The DuPont Show with June Allyson. In the 1961–1962 television season, he appeared in a supporting role with George Nader in the syndicated crime drama Shannon about insurance investigators. From 1963–1966, Toomey was one of the stars of the ABC crime drama, Burke's Law, starring Gene Barry. He played Sergeant Les Hart, one of the detectives assisting the murder investigations of the millionaire police captain Amos Burke. He also guest-starred on dozens of television programs, including the "Shady Deal at Sunny Acres" episode of Maverick. In 1941, Toomey appeared in You're in the Army Now, in which he and Jane Wyman had the longest screen kiss in cinema history: 3 minutes and 5 seconds.