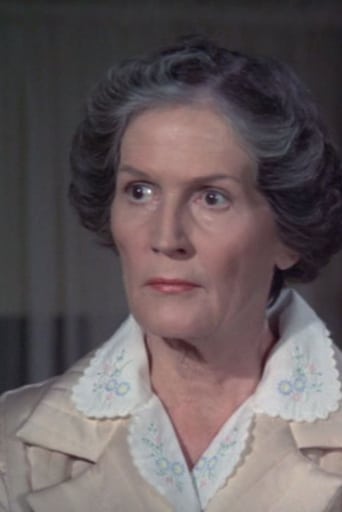 ​From Wikipedia, the free encyclopedia. Edith Atwater (April 22, 1911 – March 14, 1986) was an American stage, film and television actress. Born in Chicago, Illinois, Atwater made her Broadway debut in 1933. In 1939 she starred in The Man Who Came to Dinner. On screen she appeared in such films as The Body Snatcher, Sweet Smell of Success, and Strait-Jacket. Her television work included roles on The Rockford Files and Knots Landing. Atwater was married to actor Hugh Marlowe in 1941. She later married Kent Smith, with whom she remained married until his death in 1985, a year before her own death. She had no children. Description above from the Wikipedia article Edith Atwater, licensed under CC-BY-SA, full list of contributors on Wikipedia.