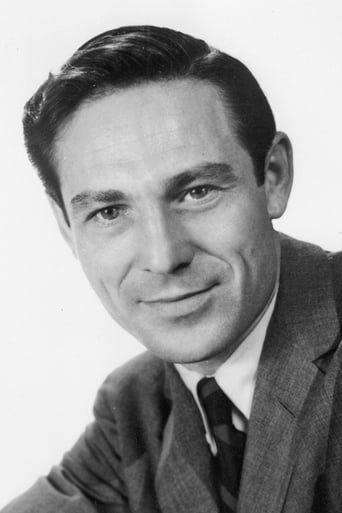 Joseph Wiseman (May 15, 1918 – October 19, 2009) was a Canadian theater and film actor, best known for starring as the titular antagonist of the first James Bond film, Dr. No, as well as his career on Broadway. He was once called "the spookiest actor in the American theater". Description above from the Wikipedia article Joseph Wiseman, licensed under CC-BY-SA, full list of contributors on Wikipedia.