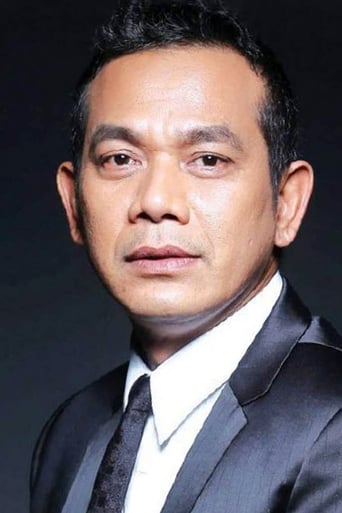 Datuk Rosyam Nor is a Malaysian actor that is the villain of Kabali with Superstar Rajinikanth in Kabali, Asia Pacific Film Festival award winning actor and is also a film producer. He first ventured into acting in Gila-Gila Remaja, a 1985 film about youngsters in Malaysia alongside his cousin, Faizal Hussein as the lead role. After acting in several films, he got his first leading role through Suami, Isteri, dan... in 1996. He is known for his versatility in acting and has since then garnered many awards in Malaysia's film industry.