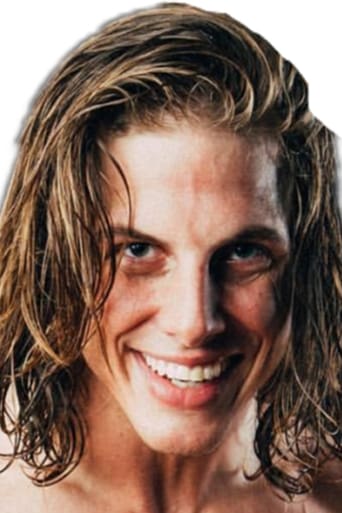 Matthew Frederick Riddle (January 14, 1986) is an American mixed martial artist and professional wrestler currently signed to World Wrestling Entertainment (WWE) on its NXT developmental brand. A professional MMA competitor since 2008, Riddle made a name for himself by appearing on SpikeTV's The Ultimate Fighter 7. Early life Riddle was born in Allentown, Pennsylvania and later moved to Saratoga Springs, New York, where he attended Saratoga Springs High School. He graduated from high school in 2004 and then attended East Stroudsburg University, where he was a member of the wrestling team for two years. After his head coach was fired, Riddle lost his wrestling scholarship and moved to MMA. Mixed martial arts career Riddle's main experience comes from high school wrestling. He wrestled at Saratoga High School in upstate New York. There Riddle was a National wrestling Champion and in his Senior year was a New York state wrestling champion. He is 1-0 in amateur MMA. Riddle worked as a roofer and trained in Brazilian jiu-jitsu in the evenings. Since Riddle had little to no money, he did not train at a gym but in his apartment. Riddle used BJ Penn's book, Mixed Martial Arts: The Book of Knowledge to help him learn. The Ultimate Fighter Riddle fought Dan Simmler, an understudy of Matt Serra, to get into the TUF house. Riddle knocked out Simmler in the opening seconds of the second round and struck him three times in the jaw after he had lost consciousness, breaking Simmler's jaw in two places. It was called the biggest knockout in The Ultimate Fighter history by Dana White and the knock out of the century by Quinton Jackson. Riddle was picked second for team Rampage. During the show's taping, Riddle was given the nickname Chipper after Rampage noticed him always smiling.