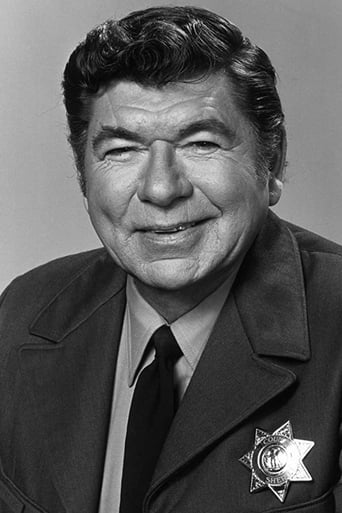 From Wikipedia, the free encyclopedia. Claude Marion Akins (May 25, 1926 – January 27, 1994) was an American actor with a long career on stage, screen and television. Powerful in appearance and voice, Akins could be counted on to play the clever (or less than clever) tough guy, on the side of good or bad, in movies and television. He is best remembered as Sheriff Lobo in the 1970s TV series B. J. and the Bear, and later The Misadventures of Sheriff Lobo, a spin-off series, with Ben Cooper appearing as Waverly. Description above from the Wikipedia article Claude Akins, licensed under CC-BY-SA, full list of contributors on Wikipedia.