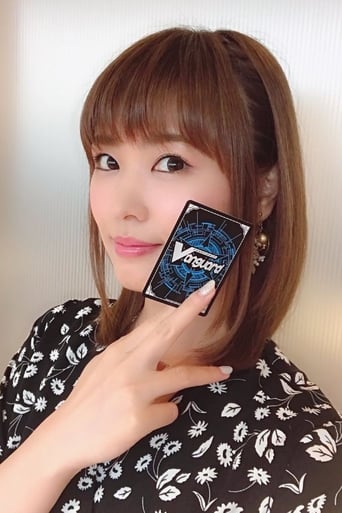 a Japanese voice actress and singer from Fukuoka Prefecture who has voiced characters in anime and video games. She is affiliated with the talent agency m&i. As a singer, she is signed under record label Lantis. After passing an audition held by the talent agency Sigma Seven, she played her first main role as Kaname Asagiri in the video game Ōkami Kakushi in 2009.