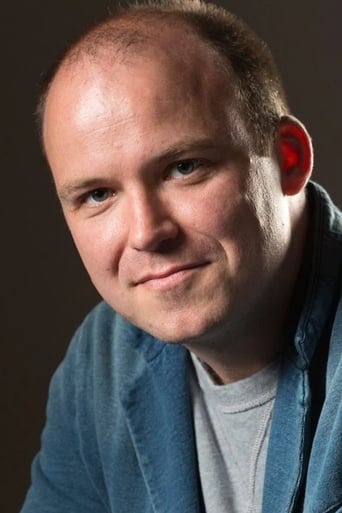 Rory Kinnear (born 17 February 1978) is an English actor and playwright who has worked with the Royal Shakespeare Company and the Royal National Theatre. He is best known for playing Bill Tanner in the James Bond films Quantum of Solace, Skyfall, and Spectre, and in various video games of the franchise. He is the youngest actor to play the role of Bill Tanner. He also won a Laurence Olivier Award for portraying Fopling Flutter in a 2008 version of The Man of Mode, and a British Independent Film Award for his performance in the 2012 film Broken. In 2014, he won the Olivier Award for Best Actor for his portrayal of Shakespeare's villain Iago in the National Theatre production of Othello.